Legal action against environmental offenders during 2018 resulted in more than 60 prosecutions and a landmark case in which the offender was the first to be jailed in NSW under new anti-dumping legislation. 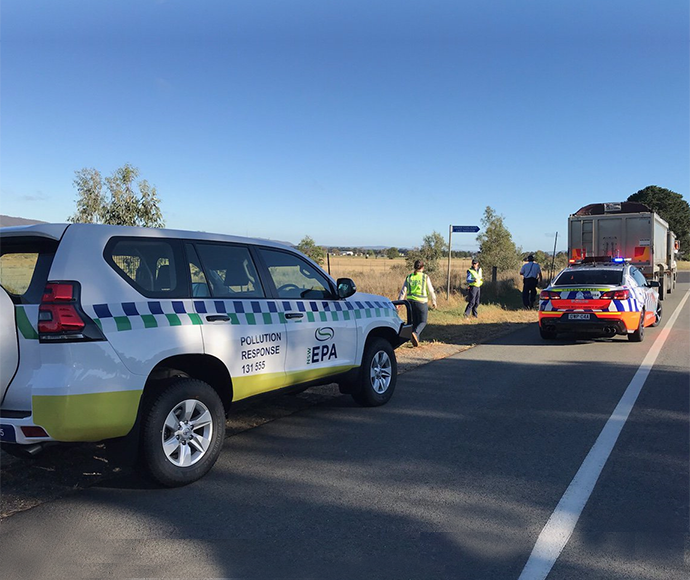 In the highest profile case, Dib Hanna was sentenced to three years in prison for illegally dumping 461 tonnes of waste, including asbestos, at residential properties.This was the first custodial sentence under new legislation introduced in 2013.

The EPA also stepped up its efforts to recover the proceeds of environmental crime by releasing a new robust and transparent framework about how to calculate the monetary benefit of an offence, a first for environmental regulators in Australia. The framework was developed using a similar model to the US Environmental Protection Agency, and in close collaboration with EPA Victoria.

The EPA can apply to the Court for a Monetary Benefit Order to be imposed on an offender as part of the sentencing package.

Monetary benefits are the financial advantage that an offender gains from committing an offence. For example, additional funds that should have been used to comply with environmental legislation or required site improvements, or additional profits that were made from illegal operations.

The NSW EPA acknowledges and thanks the Australasian Environmental Law Enforcement and Regulation network (AELERT) and its members for their ongoing support and interest in the project. The EPA will continue to actively consult and refine the initiative through the AELERT Legal Practice Cluster.