Learn how the NSW Government is responding to climate change in the context of Australian and international action and how the EPA is contributing.

The build-up of greenhouse gases in the atmosphere since the beginning of the industrial age is causing our climate to change with potentially serious consequences. These changes are now being acutely felt. Learn more about the climate change threat.

Combatting climate change requires a coordinated, multi-level government and agency response. The primary architecture governing this effort internationally is the United Nations Framework Convention on Climate Change and the Paris Agreement. Australia is a party to both.

The NSW Government has endorsed the Paris Agreement and is taking decisive and responsible action to reduce greenhouse gas emissions, to secure the state’s long-term economic prosperity for decades to come and to prepare NSW to manage the impacts of a changing climate. See NSW Climate and Energy Action website.

The NSW Climate Change Policy Framework  sets out the NSW Government’s long-term goal to achieve net zero emissions by 2050 and how it will make NSW more resilient and adapted to a changing climate.

The Net Zero Plan is the foundation for NSW’s action on climate change. Stage 1 of the plan (2020-2030) outlines the NSW Government’s plan to grow the economy, create jobs and reduce emissions over the next decade. The Plan is funded by a landmark $2 billion agreement between the NSW and Commonwealth Governments to reduce emissions and improve the reliability and affordability of electricity in NSW.

The Net Zero Plan Stage 1: 2020–2030 Implementation Update  provides an update on the key achievements of the NSW Government under the Net Zero Plan and commits NSW to reducing emissions by 50% below 2005 levels by 2030.

In addition, through the Climate Change Fund, the NSW Government is investing $1.4 billion between 2017 and 2022 in energy efficiency, clean energy, adaptation and resilience.

The NSW Climate Change Adaptation Strategy sets out the NSW Government’s strategic approach for managing the impacts of climate change on the State.

The NSW Waste and Sustainable Materials Strategy 2041 sets out how NSW will transition to a circular economy over the next 20 years; including key reforms for reducing greenhouse gas emissions from materials (embedded carbon) and the waste sector.

The NSW EPA has a critical role in protecting the environment from the threat of climate change, and in supporting the community to meet the NSW Government’s Net Zero commitments. Learn more about EPA actions on climate change. 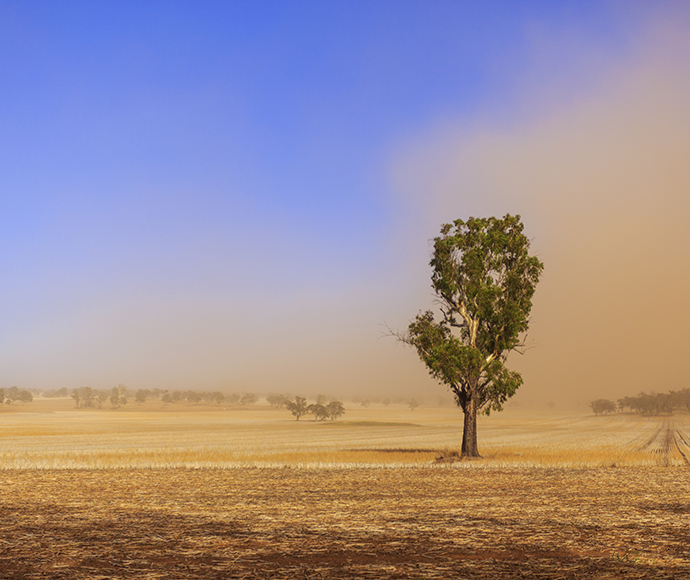 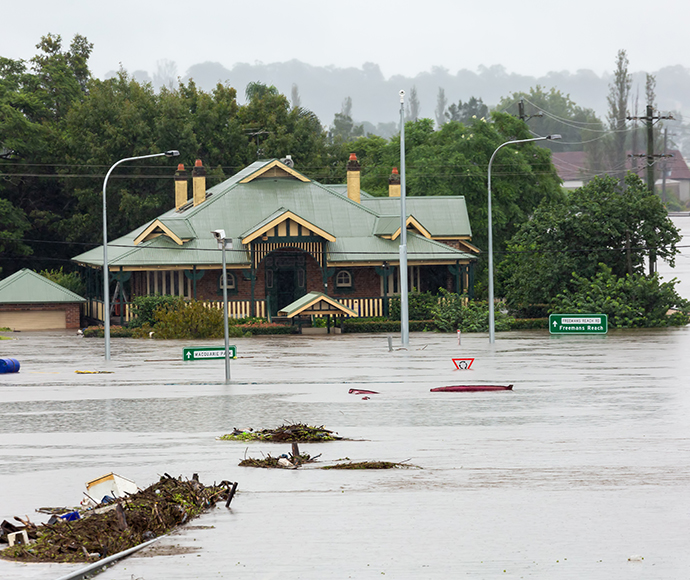