In our last edition, we told you about revised licence conditions on Clarence Colliery to improve the health of the Wollangambe River, in the world heritage listed Blue Mountains. Since then, the Land and Environment Court has convicted Clarence Colliery of two offences and imposed financial penalties totalling $1,050,000 - the single largest fine following prosecution by the EPA. 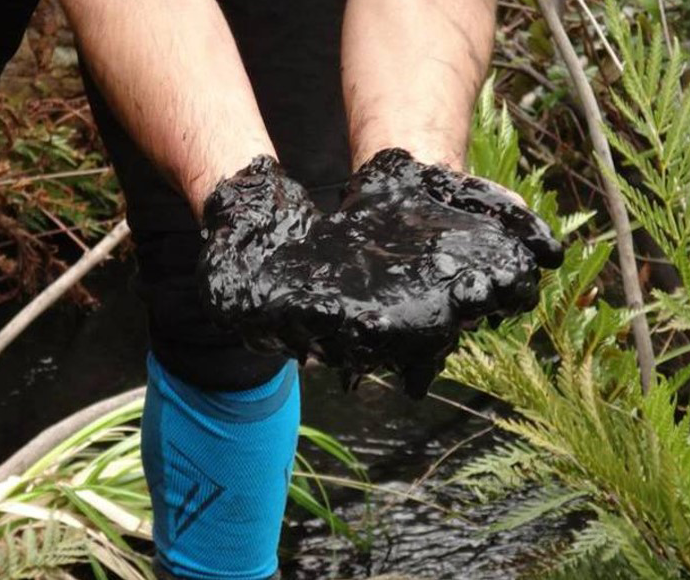 With legal and investigation costs, and Court-imposed environmental improvement programs in Lithgow and the Blue Mountains National Park factored in, the total costs to the company amount to over $3 million. The offences relate to the Protection of the Environment Operations Act 1997 - Section 116 Leaks, spillages and other escapes, and the National Parks and Wildlife Act 1974 - Section 156A Offence of damaging reserved land.

This was one of the EPA’s largest investigations and involved staff from the EPA, the Office of Environment and Heritage and National Parks and Wildlife collaborating and stepping outside what usually makes up a normal work day. From investigators to rangers, lab technicians to scientific experts, they used helicopters to assess the damage on inaccessible areas, trekked into the bush to undertake detailed investigations and went canyoning to gather samples.

Chair & CEO Barry Buffier said the EPA was pleased with the fine and proud of the efforts of staff.

“After two years work both investigating and overseeing the clean up, this finding is especially pleasing.  However, the story and good work doesn’t stop here,” Mr Buffier said.

“Part of the Court’s judgement was to award five local projects $210,000 each in funding to continue protecting the Blue Mountains National Park and surrounding area.”

For more information on the projects, visit the EPA’s announcement on the finding.

A Pollution Reduction Program was issued for a three-year monitoring program to assess water quality, sediment characteristics, macroinvertebrates and fish following the incident.