Return and Earn set to expand

NSW plans to expand the widely popular Return and Earn scheme to accept more types of containers, including glass wine and spirit bottles and larger containers.

We want your feedback on the NSW Government’s planned expansion which would see up to an additional 400 million eligible bottles recycled each year, including 233 million glass bottles.

The proposed expansion would see beverage containers between 150 ml and 3 litres accepted for refund. This would include

Return and Earn has already achieved an enormous amount in its short lifetime.

Since it started in 2017, more than eight billion containers have been returned, delivering $800 million in refunds to the people of NSW. NSW drink container litter has also been reduced by a massive 52 per cent.

Not only does it have economic benefits for NSW but delivers strong social benefits with more than $35 million in donations to community groups and charities.

During the coming months we are holding information sessions and webinars around NSW to get feedback from residents, industry and businesses.

All feedback will assist in making the transition as smooth as possible for new suppliers to the scheme.

For more information on these sessions and to view The Discussion Paper: Driving NSW’s circular economy visit our Have you say page. 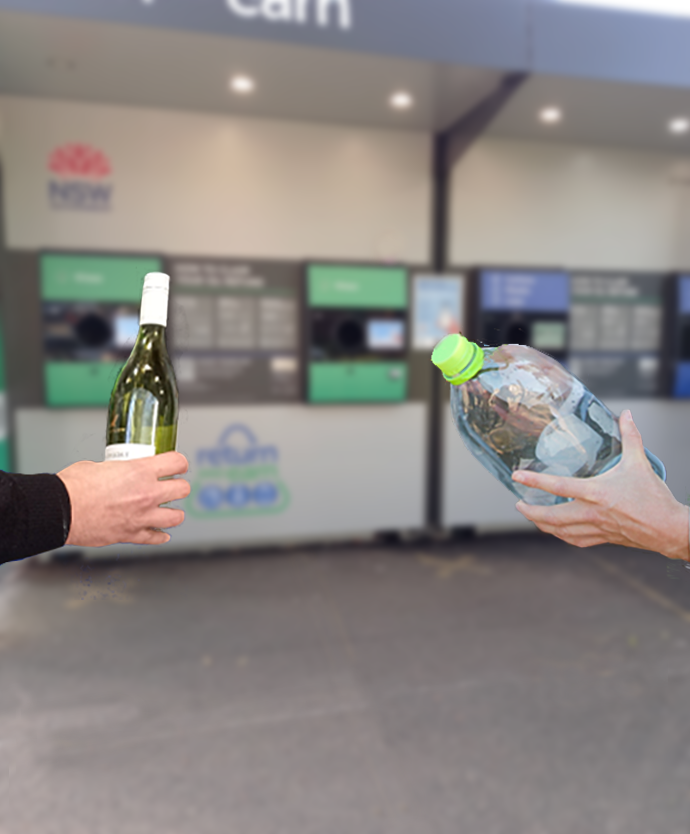